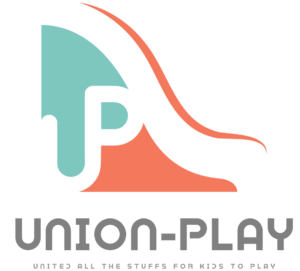 The world factory “strikes”! power curtailment.What happened behind the scenes?

In the era of global cooperation and competition, the game between great powers is no longer a “clear sword and a sharp weapon”. It’s a technology war, a financial war, and a trade war. Today I restrict exports to you, and tomorrow I will raise tariffs for you. In short, if you pay more, I will gain more.

Therefore, sometimes the actions of a country seem to be only the needs of the country, but they have different deep meanings behind them.

In 2020, the epidemic has swept the world and brought about a huge impact. Manufacturing countries such as India and Vietnam have limited production capacity due to repeated epidemics. However, due to the timely control of the epidemic, China has quickly resumed work and production, and trade is still active. The annual import and export value of goods trade was 32.16 trillion yuan, a year-on-year increase of 1.9%, of which exports were 17.93 trillion yuan, an increase of 4%; becoming the only country with positive growth. In the first half of this year, China’s trade achieved another good record. The total value of imports and exports was 18.07 trillion, an increase of 27.1% year-on-year; of which exports were 9.85 trillion, an increase of 28.1% year-on-year. 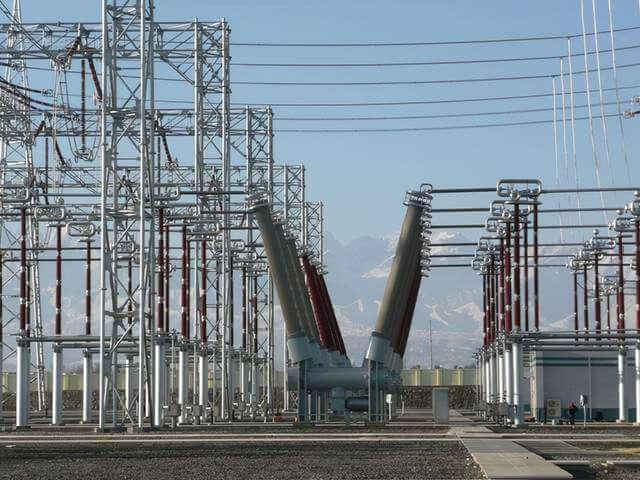 It stands to reason that the increase in world demand for Chinese goods is a good time to make money, but I did not expect that the world’s factories have ushered in a “strike.”

Now that the scorching heat has passed and the autumn season has entered, the consumption of electricity will gradually decrease. Unexpectedly, a “power outage” is sweeping the country. It is not enough to “open for two days and stop for five days”. The general factory in Dongguan, Guangdong has had a power outage for 4 days, and a week of high-energy power outages! Over 1,000 enterprises in Jiangsu “opened for two and stopped for two,” Taizhou, Nantong, and other places had a direct power outage for 20 days.

Shaanxi’s power curtailment until the end of the year, the Zhejiang Chemical Plant had a power outage for 20-30 days in the fourth quarter, and Shandong, Sichuan, Yunnan, Ningxia, and many other provinces and regions have started “switching power curtailment”.

Global trade demand has skyrocketed, and China’s import and export volume has also risen sharply. Why should power rationing and work stoppages be necessary? 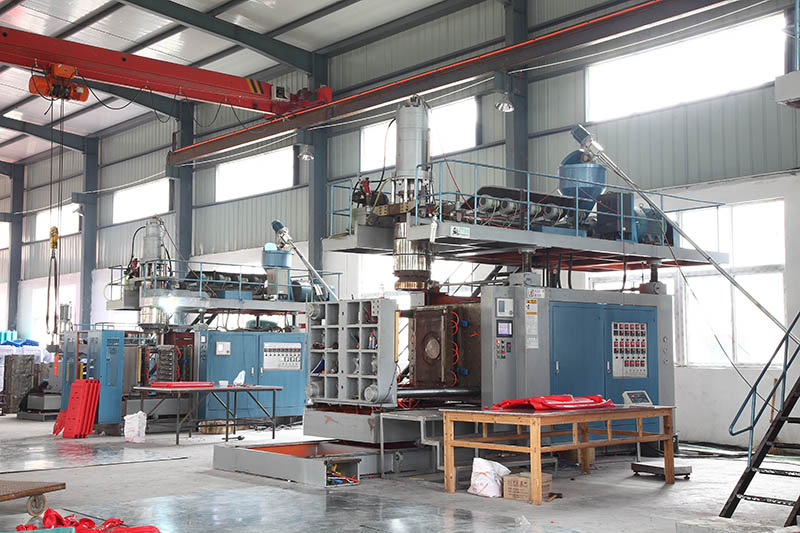 Since the outbreak of the epidemic, the United States and other countries have madly printed money to stabilize the economy. This has led to a sharp rise in the prices of global raw materials, including copper, iron, aluminum, and coal, which have all doubled. In 2021, this trend has not slowed down but has become more serious. For example, thermal coal experienced a skyrocket at the beginning of the year, and it skyrocketed again in the last month, with an increase of more than 50%.

In China, coal-fired power accounts for 73.32% of the power generation structure, and coal is the main source. This means that the price of coal will rise sharply, and the cost of power plants will rise sharply. However, electricity prices cannot arise arbitrarily, which results in a loss of more than a dime for every kilowatt-hour of electricity generated by thermal power plants.

Due to the soaring orders of foreign trade enterprises, the export value has risen sharply, which means that the power consumption of the factory has also risen sharply. Data show that China’s industrial electricity consumption in the first half of 2021 is 2,661 billion kWh, a year-on-year increase of 16.6%. Coal prices have been at a high level. Power plants have less coal. The more power they generate, the more losses they will suffer. In this case, the power plant can only cut off the power supply.

Over the past 40 years of reform and opening-up, China’s economy has developed rapidly, and it has become the world’s largest energy producer and largest energy consumer. But at the same time of development and consumption, my country’s carbon emissions are also very large, reaching 9.9 billion tons in 2020, accounting for 31% of the world’s total. 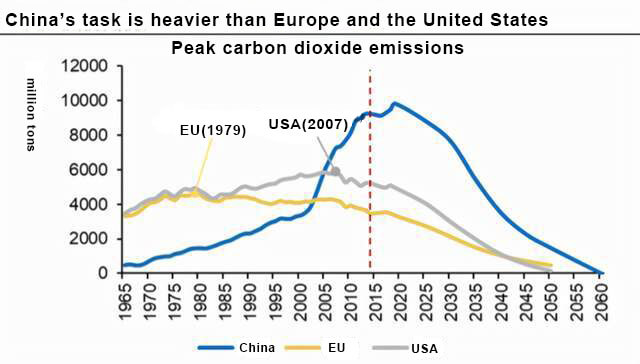 Therefore, China proposed a goal to achieve a carbon peak by 2030 and complete carbon neutrality by 2060. A simple understanding is to ultimately achieve energy saving and emission reduction, efficient use of energy, and get rid of dependence. In setting these two goals, there is another purpose, that is, energy security. After all, traditional energy sources such as coal are limited, and new energy sources need to be developed to promote the transformation of major industries and achieve overtaking in corners.

However, the time frame for this goal is very tight, and there are still 8 years before the 2030 carbon peak target. However, in 2020, China’s energy consumption per 10,000 yuan of GDP fell only by 0.1% year-on-year. In August this year, the National Development and Reform Commission issued the “Barometer of Completion of Energy Consumption Dual Control Targets in Various Regions in the First Half of 2021”, naming Qinghai and Ningxia In 9 provinces, including Guangxi, Guangxi, and Guangdong, the energy consumption intensity did not decrease year-on-year but increased. Therefore, there has been a phenomenon of “power cuts”. More than 10 listed companies have stopped production due to power cuts.

China has become the world’s factory, which is a great thing. It has helped China’s rapid economic development. In Jiangsu, Zhejiang, and the Pearl River Delta area, the private economy is developed and there are many small and medium-sized factories, which have created a lot of jobs. These SMEs cut in from the low-end, bought a few machines, hired a few workers, and started production and sales. Over the past few decades, there is still no way to get rid of the extensive development model of high investment, high consumption, and high emissions.

However, this model not only pollutes the environment but also makes no money. why? Because of the disorderly competition of various enterprises, the pricing power of foreign trade export commodities has always been in the hands of the buyer’s market. The pricing power of raw materials such as oil, copper, coal, etc. is all in foreign countries.

Since the outbreak of the epidemic, the United States has been printing money madly, sending out 31 trillion US dollars. Behind the massive printing of money, the crisis will inevitably be passed on to other countries, so inflation is inevitable. The United States has raised the prices of raw materials, and shipping prices have also risen sharply this year. This means that Chinese factories are facing sharp increases in raw materials, workers, and transportation costs, but the sales prices of goods have not risen.

Workers in the world’s factories worked hard to continuously deliver cheap goods to countries around the world, only to return green banknotes that were constantly depreciating.

so what should I do now? Changing the supply-demand relationship is one of the methods. By setting the shutters to limit production, not only can energy consumption be reduced, but also commodity prices can be raised. Why not?

In the future, it is necessary to gradually get rid of the high energy consumption model and achieve carbon peak and carbon neutrality to become a manufacturing powerhouse. 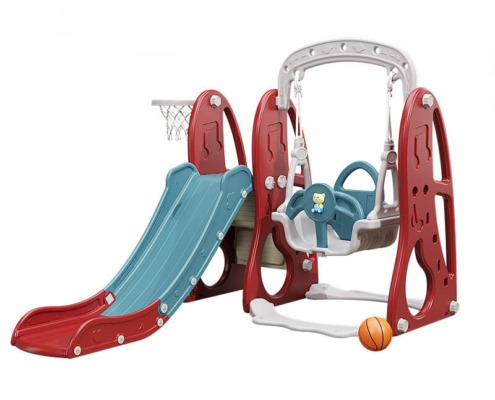 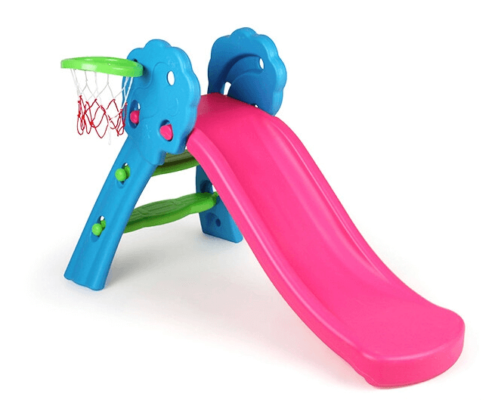 How to predict a child’s future job talent? It can be seen from children...
Scroll to top